The Coast Guard Foundation Hedrick Fellowship is a longstanding tradition of bringing world-renowned political, military and industry leaders to the Coast Guard Academy to share their wisdom with cadets.

The fellowship program was founded by an endowment from Frank E. and Harriet E. Hedrick in 1982 to bring influential Americans to the Academy in New London for the purpose of interacting with cadets and the faculty in both formal academic seminars as well as informal settings.

Bolden served as NASA Administrator from June 2009-January 2017; he was the second astronaut and the first African-American to head the agency on a permanent basis. General Bolden served in the Marine Corps for 34 years, including 14 years as a member of NASA’s Astronaut Office.

After joining NASA in 1980, he traveled into orbit four times aboard the space shuttle between 1986 and 1994, commanding two of the missions and piloting two others, logging 680 hours in space.

Today, he serves as the President and CEO of the Bolden Consulting Group. 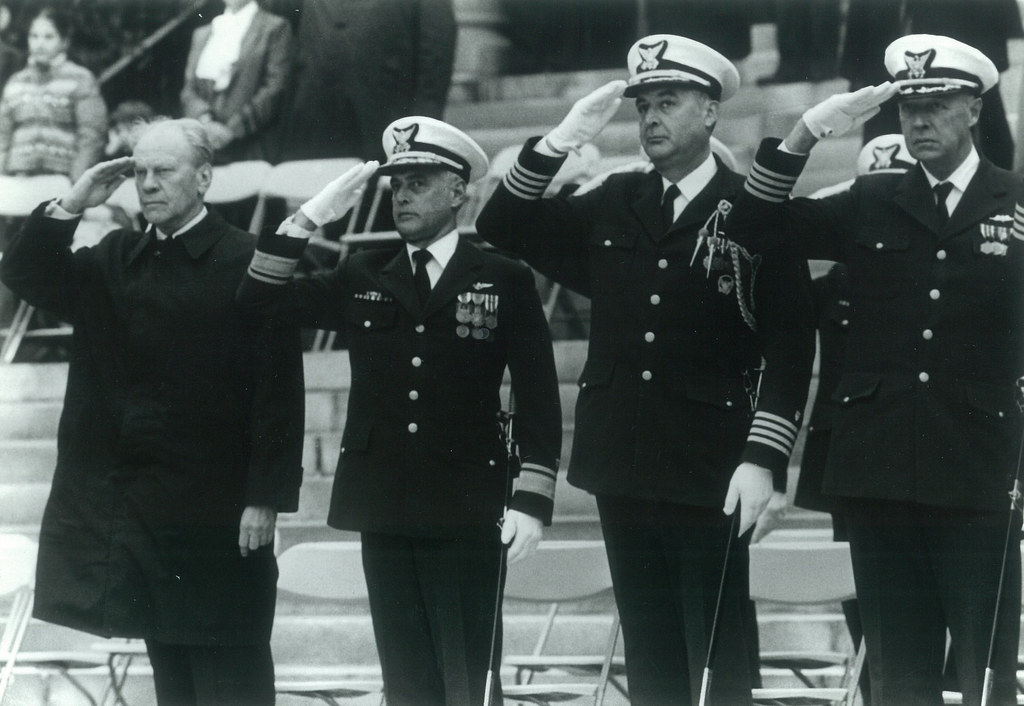