Heroes of the Coast Guard Broadcast

Each year, thousands of people participate in road races, memorial walks, and other types of fitness events to pay tribute to the lost members of the service.

The Coast Guard Foundation's Run To Remember is a worldwide movement that honors Coast Guard heroes who have made the ultimate sacrifice in service of their country. Each year, thousands of people participate in road races, memorial walks, and other types of fitness events to pay tribute to the lost members of the service.

Throughout the year, individual Run to Remember events are held across the country near Coast Guard units and bases, to honor and remember the service’s Fallen Heroes and raise support for tragedy assistance programs. These events honor the brave individuals who gave their lives so others may live. One of the primary ways people join in the Run To Remember efforts is through purchasing a commemorative t-shirt, bearing the names of the fallen.

We also host nationwide virtual events for Memorial Day in May and Gold Star Mother’s and Family Day in September, and all are invited to participate where you live and work.

The Run to Remember program is successful because of the many dedicated volunteers who plan and organize events, and the intrepid supporters who participate across the country and purchase t-shirts. It is also successful because of our generous partners who are dedicated to the Foundation's work. We are especially grateful to Leidos, which has been the official corporate sponsor of the Run to Remember since 2020. 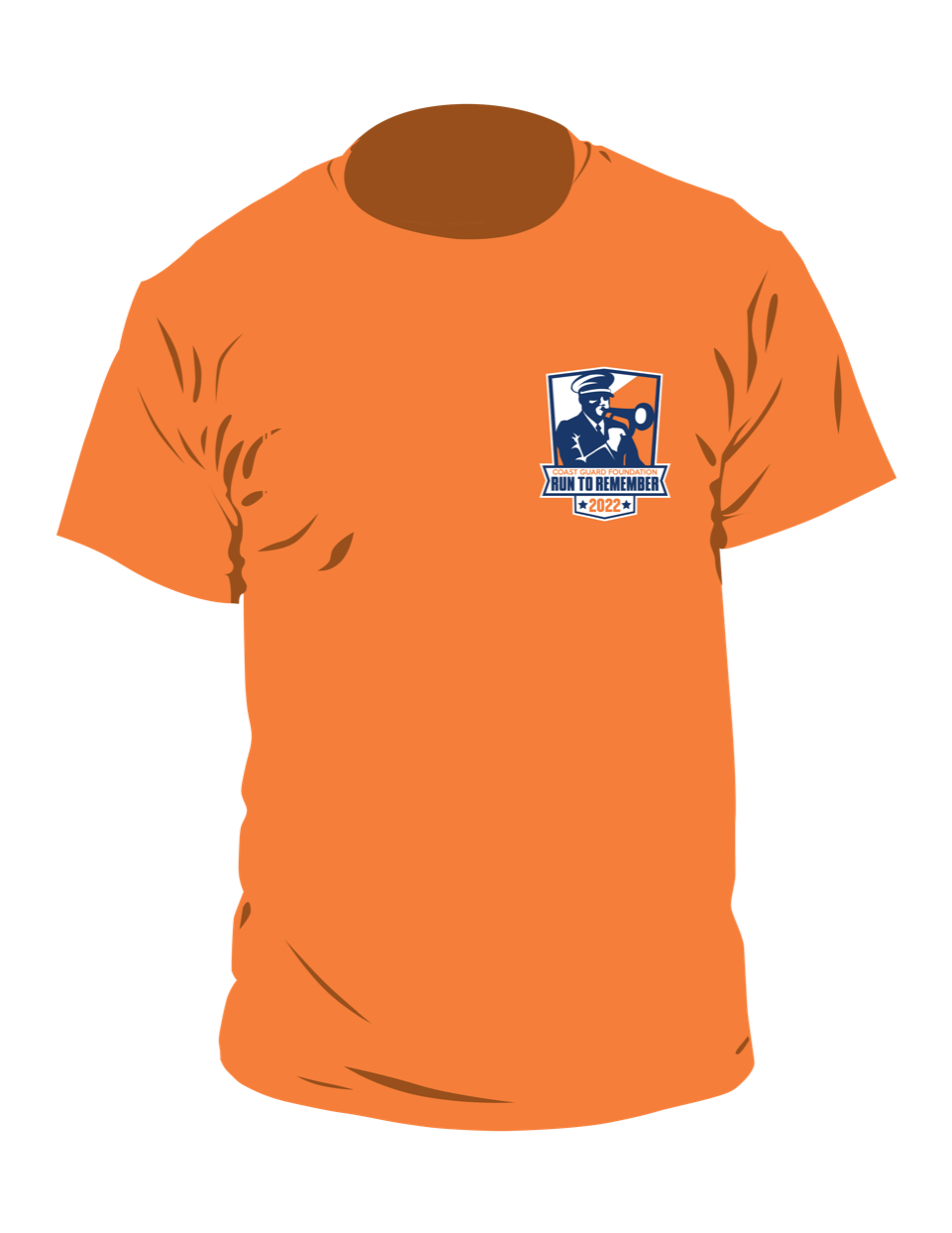 If you have any questions about organizing a Run To Remember event or ordering t-shirts please contact Sage Williams for more information.

In remembering those who have died saving lives and defending our nation, words often fall short in recognizing the magnitude of these heroes' sacrifice. In 2011, a small group of dedicated individuals set out to change the way the Coast Guard community remembers the fallen, by proposing a 100 mile "Run to Remember."

The distance not only provided time to reflect, but also brought attention to the story of fallen Coast Guardsmen. And the sweat and pain of the runners symbolized the devotion of those left behind to honor the memory of those lost.

In its inaugural year the event involved a single runner who covered the 100 mile distance from Florida's Key Largo to Key West. Wearing a shirt printed with the names of 20 Coast Guard men and women lost since September 11, 2001, the runner exposed people in every car, town, and roadside stop to their sacrifices and told their stories when asked.

Through sponsorships and donations the runner and his core group of supporters also raised money for the children and spouses left behind, with all proceeds donated to the Coast Guard Foundation's Fallen Heroes Scholarship Fund. Most importantly their actions inspired an entire service.

A year later, the second Run to Remember in Key West was a relay which involved 90 participants, each wearing a shirt with the name of a Coast Guardsman lost in the performance of duty. Instead of a single route through the Florida Keys, multiple routes were planned with 17 units across the country and throughout the world, from Kuwait to Hawaii.

With increased participation came increased donations and demand for the event's primary fundraising tool, t-shirts emblazoned with the phrase "I Run to Remember", which sold out before the event and helped provide a contribution to the Fallen Hero Scholarship Fund. This second Run to Remember was an epic success and truly set the ground work for the event's future.

How to Apply for a Coast Guard Foundation Scholarship this Year

Heroes of the Coast Guard Broadcast: How to Watch on February 9